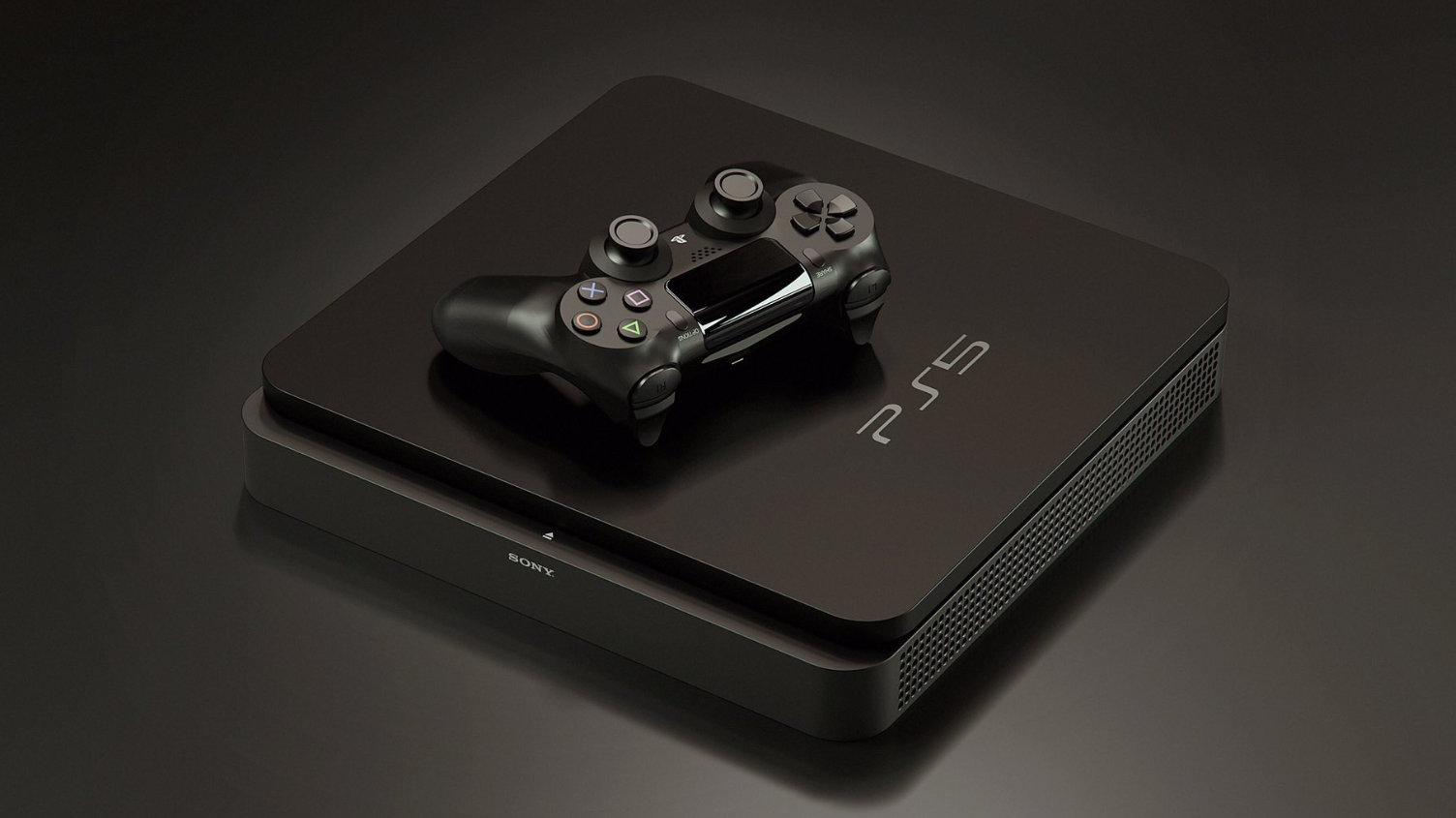 If our relationship with the world was completely transformed in the 2010s with the democratization of the smartphone, it is mainly thanks to mobile applications. Appearing in 2008 with the launches of the App Store and the Play Store, they took off in the last decade and have revolutionized networking, travel, transportation, delivery, banking and countless other areas.

It is in this spirit that the analysis firm App Annie unveiled on Monday its lists of the most downloaded mobile applications and games of the last decade.

The first of these two rankings is dominated by Facebook, which occupies the first four positions with Facebook, Facebook Messenger, WhatsApp Messenger and Instagram. Two Chinese applications, TikTok and UC Browser, are in the seventh and eighth rows respectively.

The most downloaded mobile game of the decade is Subway Surfers , from Danish developer Kiloo. It is closely followed by Candy Crush Saga and Temple Run 2 .

The most popular applications are not always the most profitable, however. It is for this reason that App Annie also unveiled rankings of applications on which people have spent the most. Broadcast services like Netflix and Spotify dominate the top 10, but dating app Tinder, which offers optional premium subscriptions, has risen to second place.

App Annie did the same exercise with mobile games and found that people have spent the most on Clash of Clans in the past decade. His sequel, Clash Royale, completes the top 10.

The mobile application market is not expected to fade anytime soon. App Annie says it is still growing year on year, while overall downloads increased 5% from 2018 to 2019 and spending on apps increased 15% in the same period.