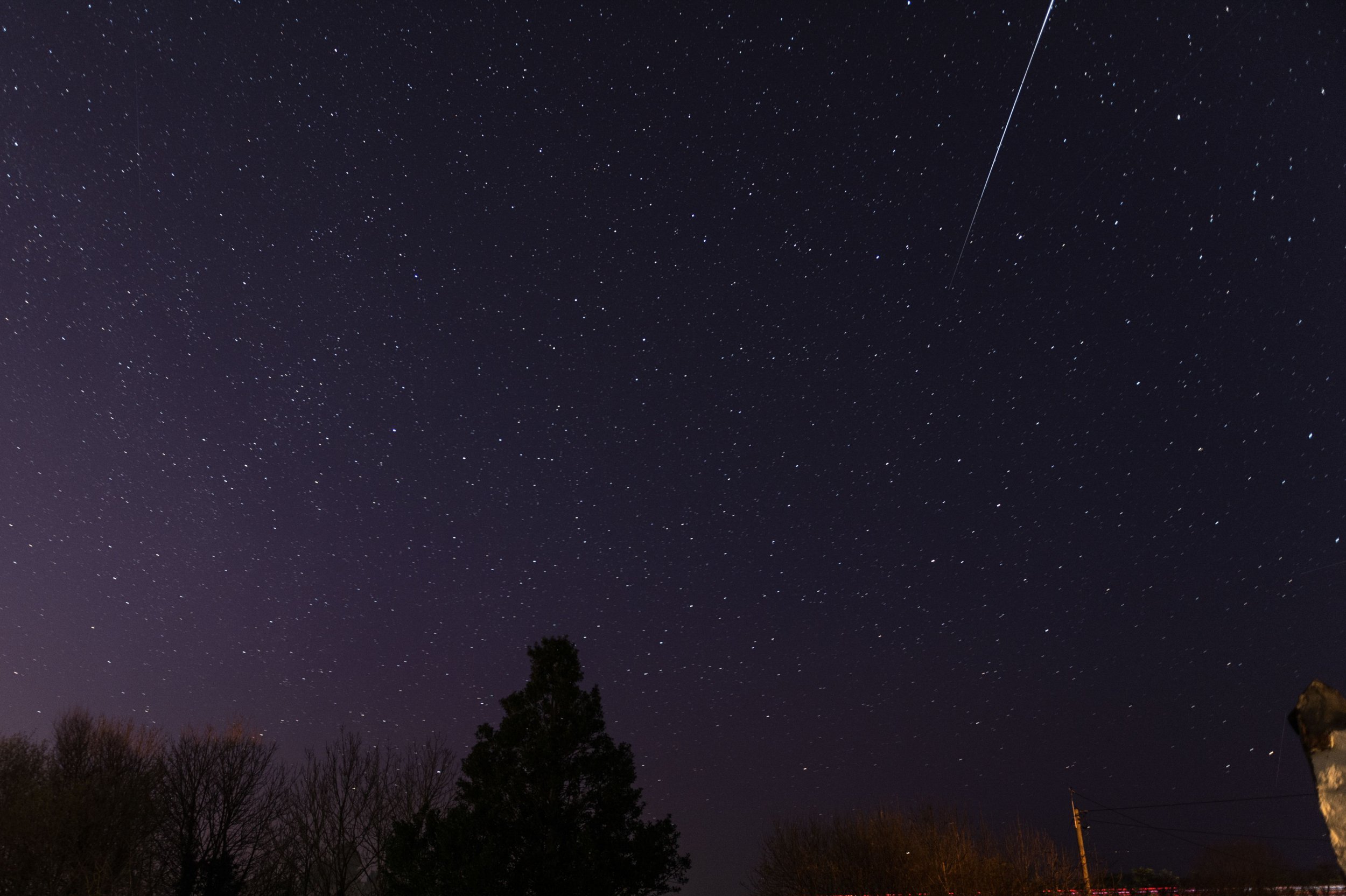 The release date of Halo Infinite might be closer than we expected, as the upcoming game from developer 343 industries is one of the most anticipated releases of 2020.

Some reports say that Halo Infinite’s launch might take place at E3 2020, alongside Microsoft’s next-generation console, the Xbox Series X.

No matter how little Halo infinite news we get before E3,

Just remember we all thought this goddamn image was real before Halo 4 gameplay dropped. pic.twitter.com/ZDHebb5yZ7

Some toys made by Nerf and Hasbro have suggested a lot of details regarding the features of Halo Infinite, including skins, weapons, and avatars. The release of such a vast line of toys can only mean that the game’s release is perhaps months away.

Notably, the MA40 Blaster comes with a code that allows players to change their color scheme. Therefore, it’s safe to say that the game will allow customization of weapon skins.

343 Industries is working on adding more customizability options, including an avatar and gear personalization feature.

The game is expected to be fully launched sometime around this year’s holiday season, which is about the same interval when Microsoft plans to release the Xbox Series X.

Some gameplay teasers will likely be presented at E3 2020 to boost the marketing of the Xbox Series X.