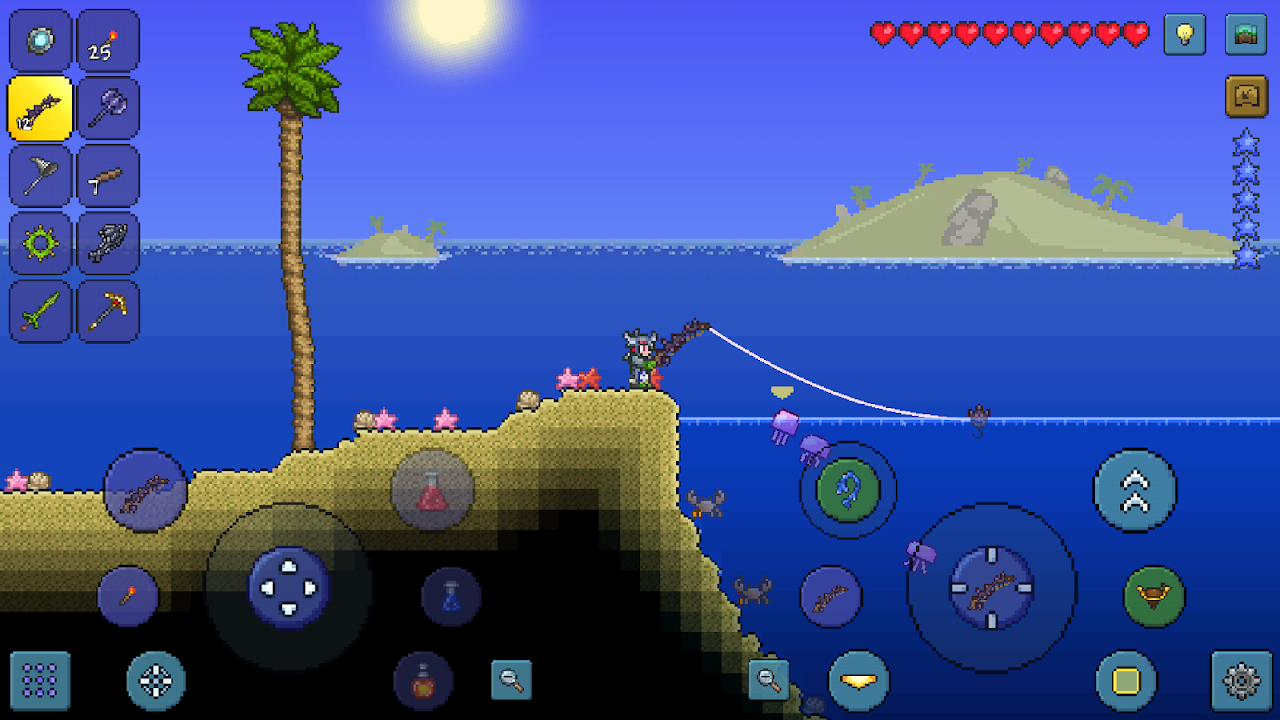 Ubisoft has confirmed the Rainbow Six Siege Year 5 Roadmap. It will come with some surprise elements for PS4 and Xbox One players. As you probably already know, we are talking about the next operation, which will be called Void Edge, and which is made out of two new Operators, gameplay updates and a re-work of the map. The new Operators (Oryx and Lana) are expected to make their appearance on the 9th of March.

Void Edge will also have the revamped Oregon map, which was actually one of the original Rainbow Six Siege levels.

We need this update because it refreshed the layout, and it’s all about opportunities. The game is more strategic, and you get to see clearly how you can attack or defend bomb sites.

Ubisoft stated that  “The small office tower has been expanded on both levels, giving Defenders more room to work with when keeping Attackers at bay.” They continued with the fact that the basement area is also bigger, and the kids’ dorm stairs are now extended down with one level, and it connects it with a new freezer section to the old basement.

The Operators who want to traverse the attic connector from just above the meeting hall will get more options, like a new floorplan, and a new exterior second-floor window. Keep in mind that the ladder to the first floor does not exist anymore. There is also a new hallway that connects the big tower right to the kitchen, which gives players a shortcut.

The company has also talked about changing the format of Rainbow Six Siege. This means that we will get fewer brand new Operators in the future.