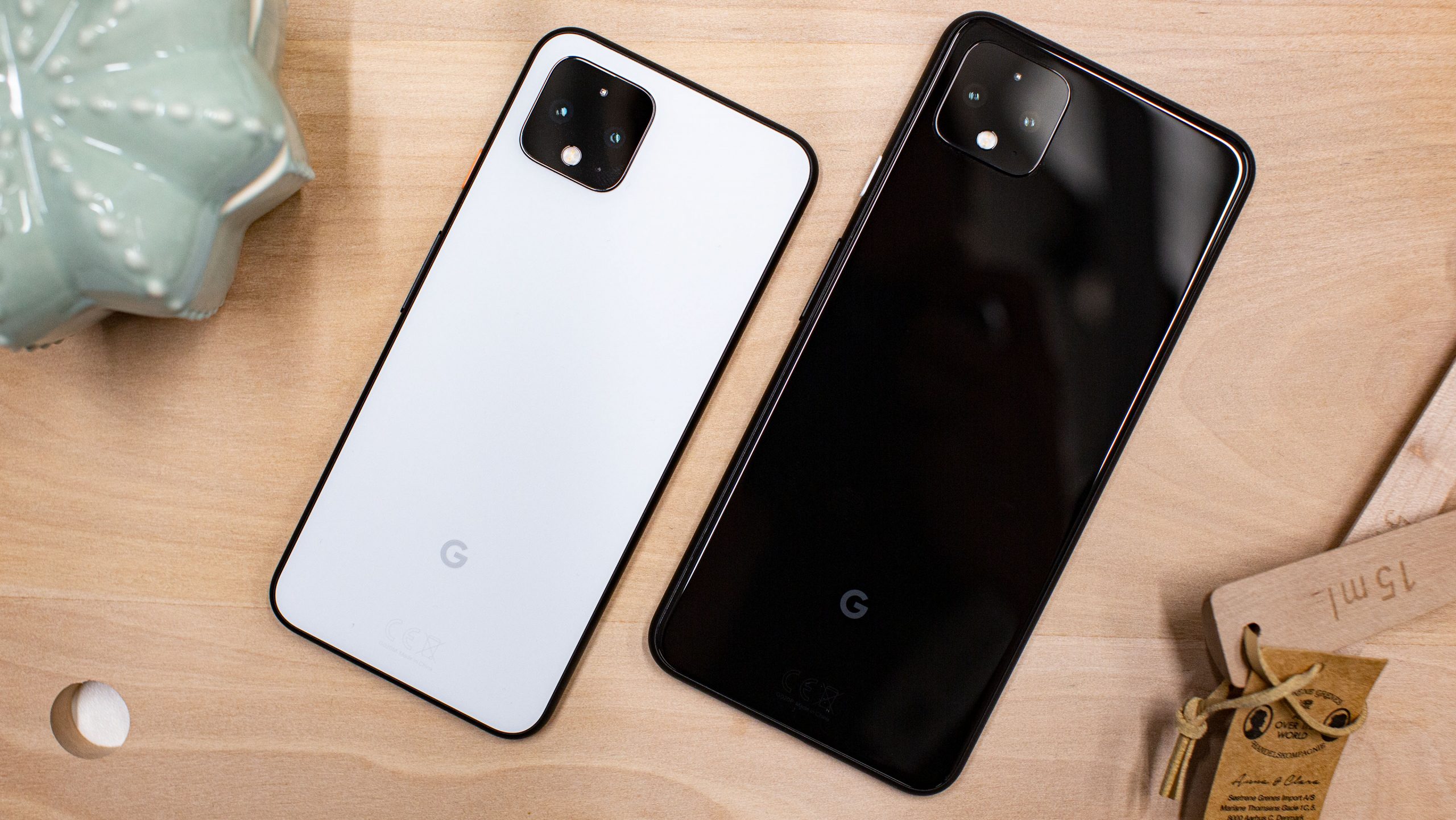 Android users will soon enough be able to store their digital vaccine and test cards on their phones and even use a shortcut on their home screen. Google announced that this feature will be available first on the US and that it will be part of a built-in update of the Android system.

The update has been labelled as safe and easy to install and the data will be stored in the phone/ Android device. This might imply that if the same user want to access his/her Covid vaccine card from two or more different Android running devices, he or she might have to store them manually first.

What info will the Covid vaccine card include?

For those unvaccinated, but with a Covid test, the vaccine card will include the name of the test performed, the type of the test, the date when the result was receives and the healthcare unit or entity where the test was taken.

No copies of any of the information inside the Android device are to be stored by Google and no third party will benefit from the stored information. However, the American multination company will know how many times the Android user has used the card and when.