The Sims franchise has brought four games to the player community and also many DLC for their games, the game has managed to gather a high amount of popularity over time. The life simulation game was considered to be the best in its genre for a long period of time, until Sims 4 came out.  Because Sims 4 did not sell very well, EA are not yet sure if they should release Sims 5.

EA reportedly lost millions of dollars with Sims 4, they were expecting huge sells considering what reputation the Sims franchise has, but the game came with a lot of bugs, and customers were unhappy about the product, news spread fast and the game sells collapsed.

At the moment EA has announced a new paid DLC for Sims 4, in hopes to bring in some profits, but this might not be the best move for them , since this is a paid DLC, customers might not be too happy to spend any more money on the game and the “City Living” DLC might become a flop.

EA are going to make their decision regarding the creation of a new Sims game, depending on what sales Sims 4 City Living DLC brings. This might not be the best way to decide because Sims 4 and Sims 5 are not the same game, but two different versions of it.

The Sims producer Grant Rodiek has stated officially that he will be paying close attention to what feedback he will receive with the new City Life DLC patch for Sims 4, and then take a decision regarding Sims 5. They will probably not stop the franchise production, because The Sims name is a big name in the gaming community, and making a new game will require marketing campaigns for publicity and increases production costs.

Being optimistic we can expect  The Sims 5 to drop around the year 2019, giving EA enough time to develop the game. 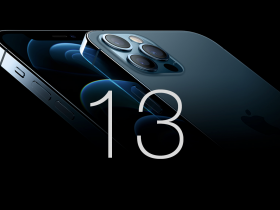 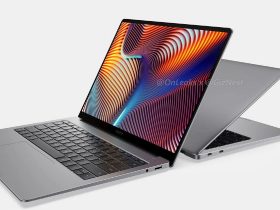