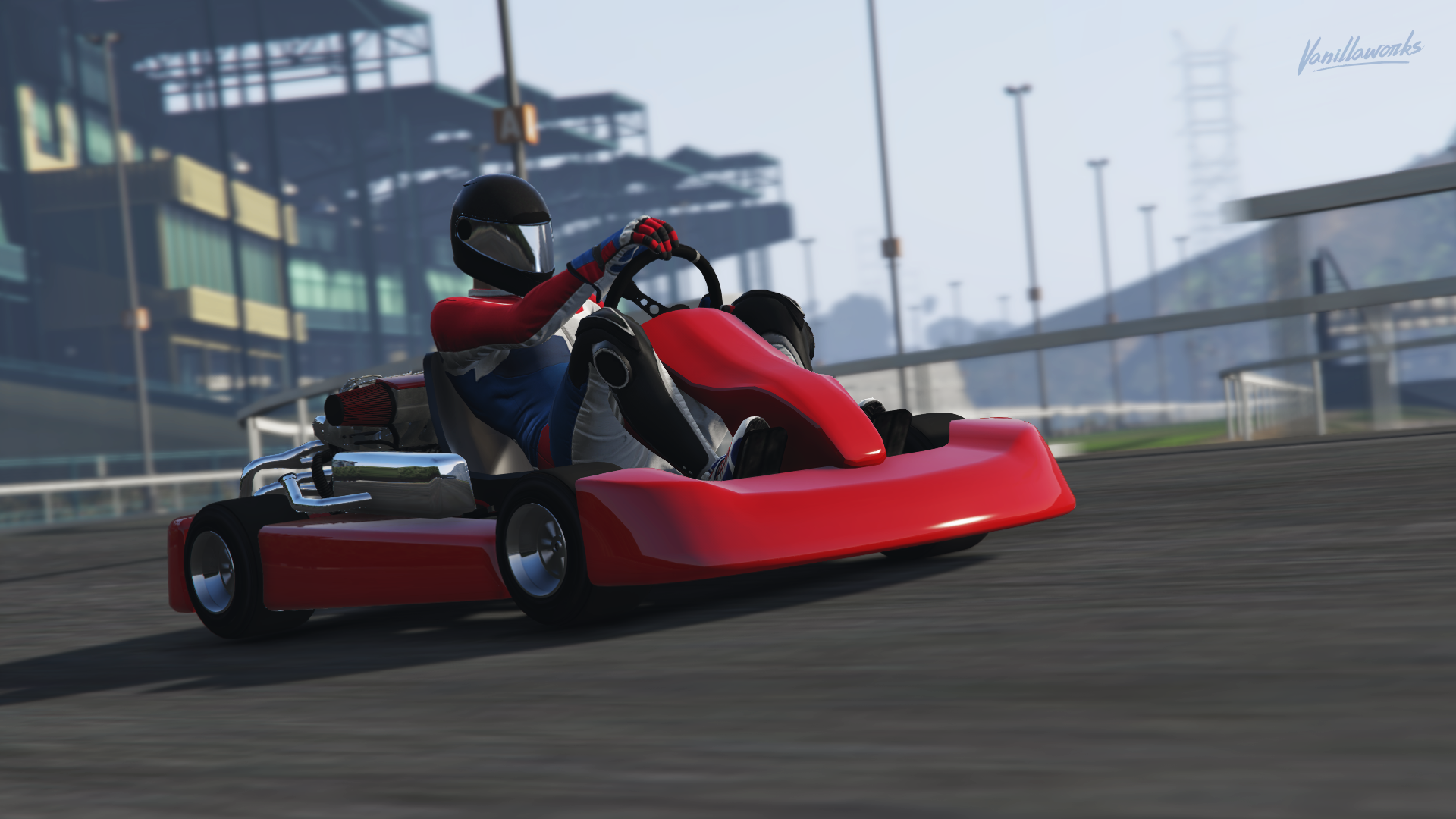 GTA Online: Rockstar Adds F1 Cars – Hop in and Do Some Crazy Stunts!

Capcom has released the Resident Evil 3 demo. The company is preparing for the launch of Xbox One, PS 4, and PC.

Capcom has made its plans public about releasing the new Resident Evil 3 Remake demo before releasing the full game in April. We have heard more about this project this week, including the fact that the game will be available on Xbox One, PS4, and PC starting with the 3rd of April, 2020. Many titles that were supposed to be released in early 2020 have been delayed until later this year, which means that the Resident Evil 3 Remake sales will be much bigger.

We have also heard that the new Resident Evil 3 demo will be launched as part of the preparing for the final release. We also have a new message coming from Capcom, saying that “It was written in the STARS. A Resident Evil 3 Demo is on the way. We’ll have more details in the near future.” After the success of the Resident Evil 2 Remake demo which was released in 2019, we believe that this should also be the case for this one. The huge difference between these two titles is that Resident Evil 3 Remake will also have an online mode, which will be called “Resistance.” Right now, we are waiting to see if Capcom will give us more details about the mode, too.

So when is the release date of the remake?

We heard that people started to hype up about the demo release, but we do not know exactly when it will happen. The company has only mentioned the trail version of Resident Evil 3 Remake, which will hit the market on the 3rd of April, 2020.