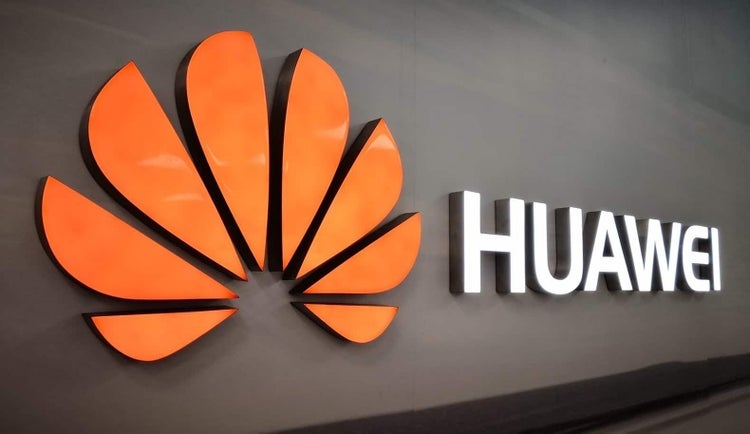 There’s no wonder why the internet is flooded with rumors and speculations about GTA 6. Rockstar Games is taking longer than ever to bring another title in the Grand Theft Auto series, and the fans’ patience cannot last forever. Released about 7 years ago, GTA 5 was a major blockbuster of gaming, and it will remain that way for a long time. But even so, any fan of the series wants to see what a sequel for the famous game will bring new.

Ned Luke is the actor who played the character Michael De Santa (formerly known as Michael Townley) in GTA 5, and he seems very angry at some specific provider of rumors regarding the upcoming and long-awaited GTA 6.

As it’s obvious, the only 100 percent reliable source when it comes to accurate news about GTA 6 is the publisher Rockstar Games. This is also confirmed by ‘Michael’. The actor did a live stream on Instagram with his colleague from the making of GTA 5, Shawn Fonteno (the voice actor for the Franklin character). While reading the comments from the fans, one of them tried to confirm a GTA 6 rumor. Ned Luke replied firmly:

“How do all these people get all this information? People, do you not understand? Do not believe anything you see on the internet from BossManF***TheWorld, or whatever his name is, or any of those guys.”

The actor continued by saying:

“They have no inside information. They’re just clickbait. If you hear it from Rockstar, then you know.”

Will GTA 6’s location be set in Vice City?

This is the rumor that the guy wanted confirmation for. There had been many hints across the internet that GTA 6 will make a return to Vice City (fictional Miami). While Ned Luke got angry at the fan wanting a confirmation for the rumor, we should still take into account that the voice actor for GTA 5’s Michael character didn’t say that the rumor is false. He only said that you can’t rely on an unofficial claim, which is perfectly reasonable.

Therefore, those fans who are hoping that the location for GTA 6 will be based on Vice City, don’t have to get upset. This scenario is still possible. But regardless of what the location for the future game will be, the expectations the fans have are way off the charts. GTA 6 is expected to make the fans forget about the insanely successful game GTA 5, and only time will tell how good the next GTA game will be.