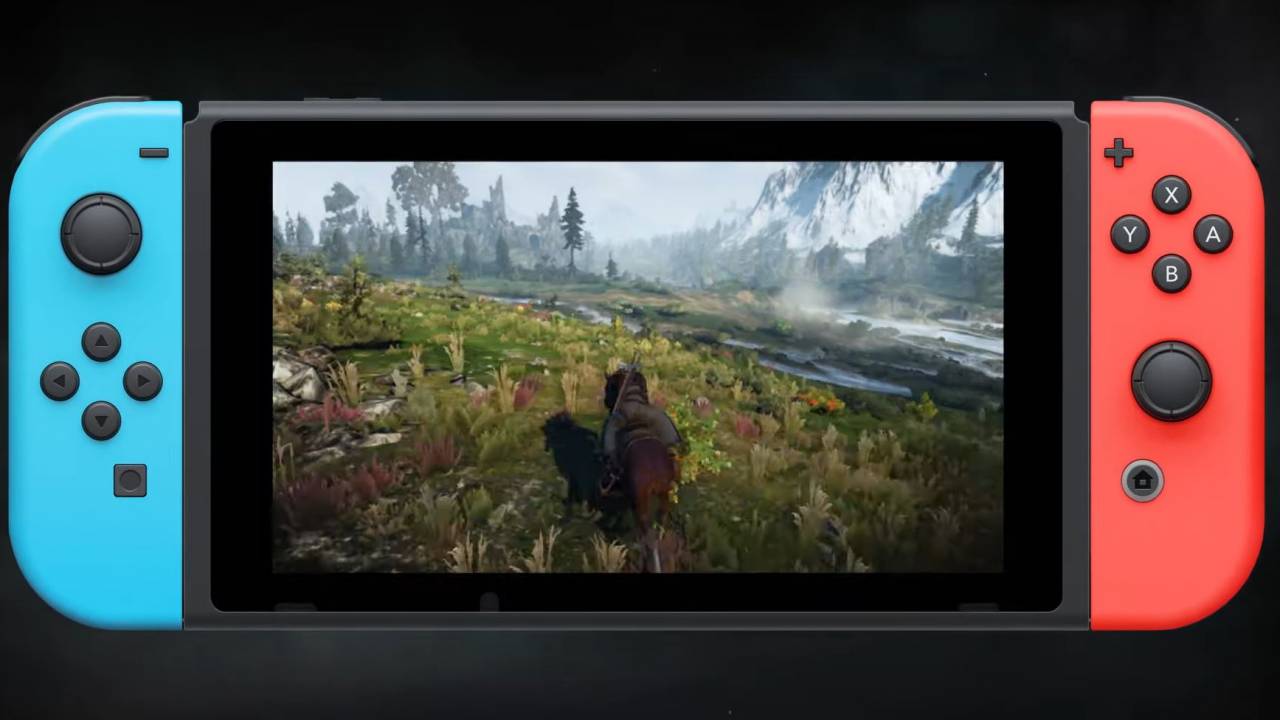 We still do not know what the plans of Grand Theft Auto’s developers for their next game are. People have a lot of expectations, especially when talking about seven years of waiting after the release of the last game. The company will give us the game probably next year. Some speculate that they will release it at the event where Sony will announce PlayStation 5. Right now, we can just wait.

Leaks are giving us new details

One of the designers of the game has uploaded some photos on Instagram, talking about how Vice City would look like. But then he deleted the post. Game developers are known to keep details for themselves when the game is still in the development stages. When it is time to release the game, they send teasers in order to make people more interested in the game. we are talking about clear marketing practices. We can think about it and speculate, but the makers have a plan in their minds, and we will find out more when they believe it’s good to find out more.

But they cannot blame the fans for being eager to get their hands on the new game. And let’s remember the hype around GTA 5. The developers released the merchandise with Columbian and Jamaican flags, and people started to talk about the gameplay, the themes, and a possible drug theme for the story. At this point, there are just fans talking about the possible features and possible release date. And we have heard them all: a woman playing the lead, going back to the first places of the franchise, having a map of the entire United States of America.

Right now, we are waiting for an official statement.