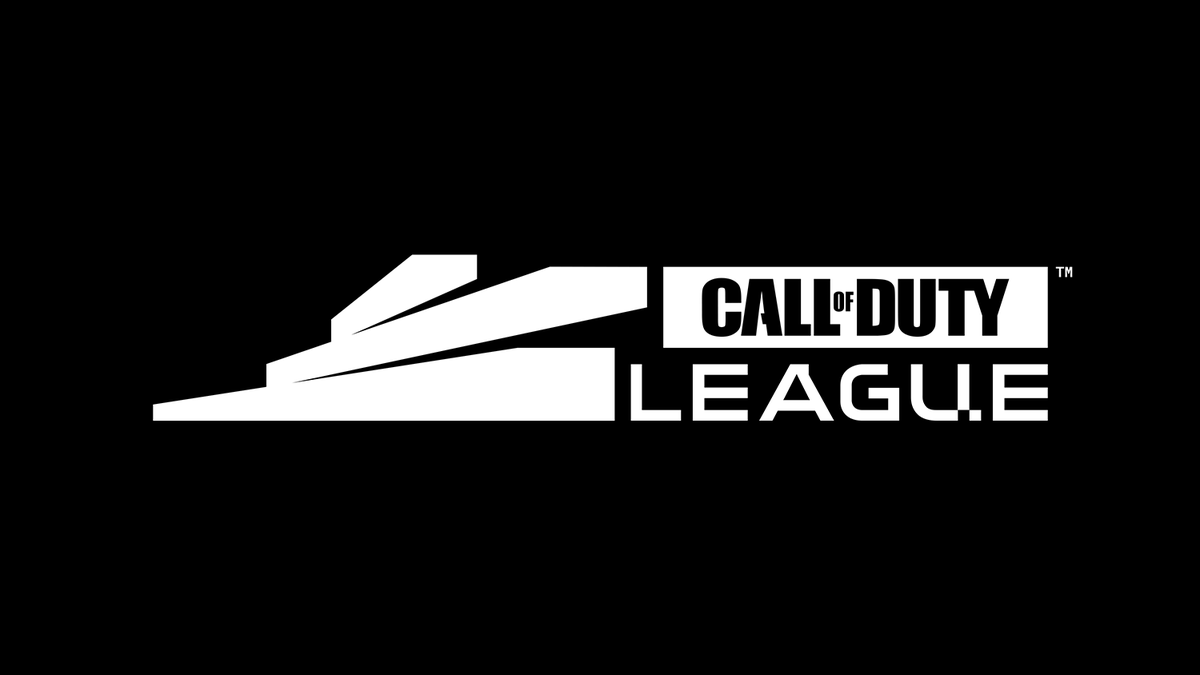 It seems like the newest Witcher 3 Wild Hunt update for the Nintendo Switch is a big hit among fans of the Japanese handheld console.

The Witcher 3 Wild Hunt quickly became a massive success in the world of gaming. Still, many gamers complained about the seemingly lower quality of the visuals (in comparison to other platforms the game runs on).

The hardware limitations of the Nintendo Switch console makes it hard for developers to make the game look as crisp as the other versions of The Wild Hunt.

Many players requested more options for the customization of their playthroughs, and, finally, CD Projekt RED, met them with the implementation of their requests!

A lot of additional graphical settings and visual options have been introduced to the game on the Switch.

The developers were generous and even introduced a cross-save system for the game – Players can now integrate different save files from GOG and Steam, only if mods have not been installed.

The official patch notes were released, and they are overwhelming.

However, the fans’ reactions were even more impressive – Everybody was pleased to see what the new update brought, and many people also wrote public messages of appreciation to CD Projekt RED, which, to be honest, they deserve, for caring so much about fans.