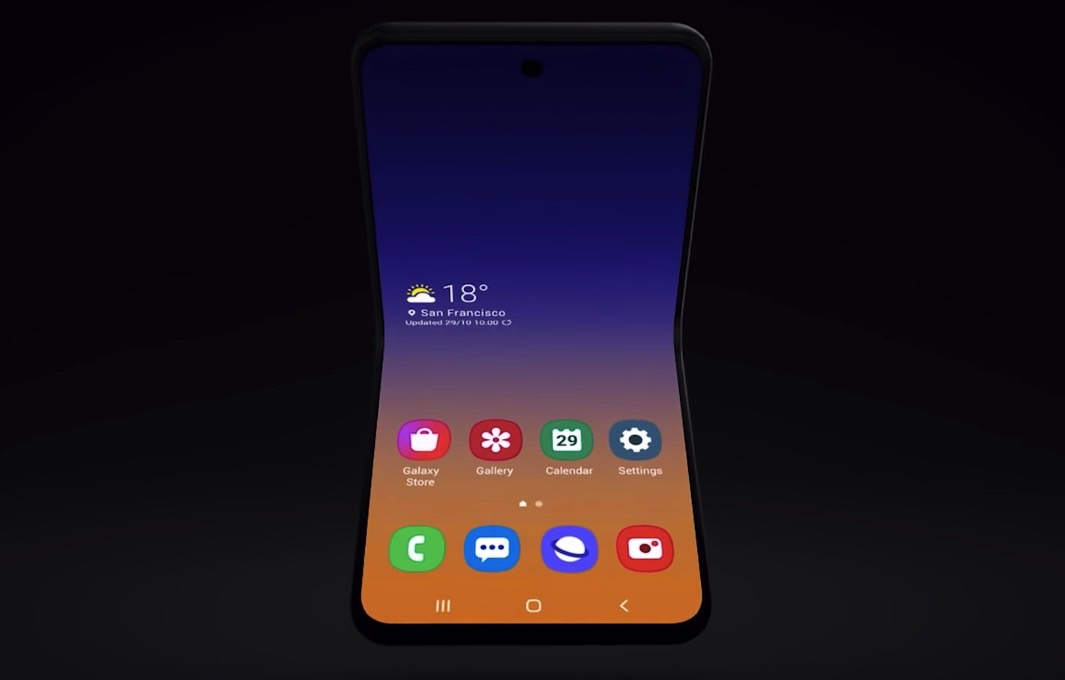 A cluster of stars spanning across the sky may hide a secret beneath their surface – a swarm of more than 100 stellar-mass black holes.

If the discovery gets validated, it will explain how the cluster came to be the way it is currently – The stars are spaced light-years apart, smearing out into a stellar stream spanning over 30,000 light-years.

The star cluster is known as Palomar 5, and it can be found roughly 80,000 light-years away.

Such globular clusters are sometimes referred to as “fossils of the early Universe.”

They are very dense and spherical. Usually, they can contain 100,000 to 1 million ancient stars.

Some of them are particularly old, nearly as old as the Universe itself.

In all globular clusters, all the stars form roughly simultaneously from the same cloud of gas.

The Milky Way includes about 150 known globular clusters. The objects are particularly favourable for studying the Universe’s history, for example, or the dark matter content of the galaxy they are orbiting in.

However, there is another star group that is becoming increasingly popular – tidal streams.

Tidal streams are long rivers of stars spanning across the night sky.

In the past, they used to be hard to identify, but, nowadays, thanks to the Gaia space observatory working on mapping the galaxy with extra precision in 3D, numerous such streams have been discovered.

Mark Gieles, an astrophysicist of the University of Barcelona in Spain, said:

“We do not know how these streams form, but one idea is that they are disrupted star clusters.

However, none of the recently discovered streams has a star cluster associated with them, hence we can not be sure. So, to understand how these streams formed, we need to study one with a stellar system associated with it. Palomar 5 is the only case, making it a Rosetta Stone for understanding stream formation, and that is why we studied it in detail.”