A new version of the Nintendo Switch firmware is now available . It is the 8.1.0 update. of the console software, and can now be downloaded and installed in both the European version and the American console.

As on previous occasions, it is an update that Switch will execute automatically if you have our console connected to the Internet, but if this is not the case, remember that you can also activate the download and installation from the “Console Configuration” menu to which it is accessed in the main screen.

Nintendo itself recommends that if we can not download the latest version 8.1.0. Switch firmware and install it, reboot you console and try again. If it continues to fail, users will have to go to the technical service.

But what improvements does the version 8.1.0 include? of Switch? The truth is that the list of new functions is quite short.

It is an update that simply “improves the overall stability of the console ” and its main function is “to offer a better experience to users”.

Cameron Marner has been playing video games since the original NES. Cameron attended a technical school while still in high school where he learned a variety of skills, from photography to coding.   Cameron has previously contributed to Game Informer, Revolution Portal and Xbox Today.  Apart from being a contributor to the site, Cameron also enjoys racing drones. 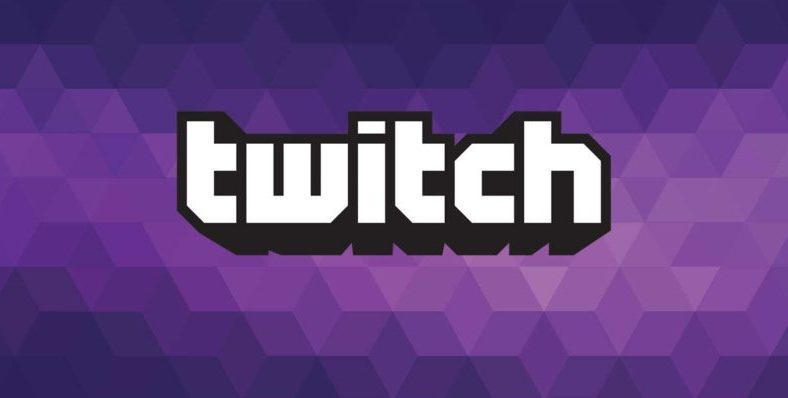 Here are the most watched games on Twitch in 2019