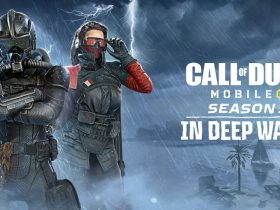 In a context of global warming, where the red algae tides are likely to be more frequent, researchers from the Maurice-Lamontagne Institute are trying to predict small and large flowerings.

This program, which has now been in existence for 30 years, has made it possible to gather a body of knowledge, the importance of which is increasingly measured in the context of global warming.

While the red algae phenomenon is expanding in the warm waters of the coasts of Florida, Mexico and the Caribbean, the St. Lawrence Estuary has not forgotten 2008.

The 2008 red tide, which spanned hundreds of kilometers for three weeks , from the mouth of the Saguenay river, passing through the south shore of the Saint-Laurent river, to Sainte-Anne-des- Monts, in Gaspésie, left behind 10 dead belugas, corpses of dozens of seals and countless dead fish and birds.

The red alga responsible for this high tide is one of the most toxic algae strains worldwide.

What scientists call Alexandrium catenella is, in fact, a neurotoxin 100 times more toxic than cyanide.

Oceanographer in biology, specialist in phytoplankton ecology at Fisheries and Oceans Canada, Michel Starr remembers very well the phone call about the first report of dead birds in Tadoussac, at the mouth of the Saguenay. 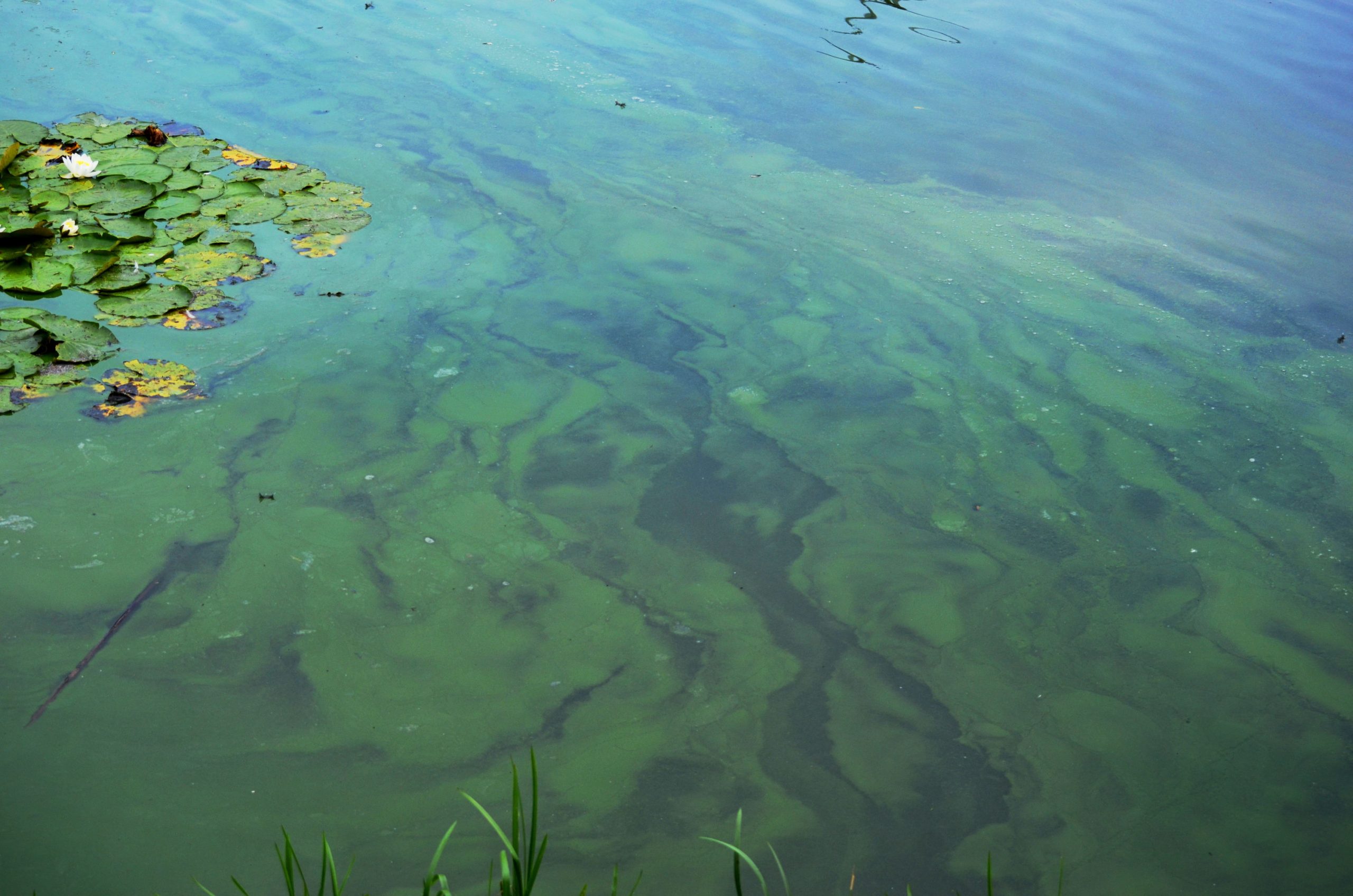 Water samples received by the ferry confirmed the presence of significant flowering.

Measures such as reducing the speed of ships were immediately put in place to avoid collisions with, among other things, belugas that could be poisoned by the neurotoxin. As they are paralyzed, they are more at risk of collision. Moreover, a beluga found dead had traces of laceration probably caused by a boat engine, says the specialist.

In the food chain

The presence of toxic algae in the St. Lawrence is not a recent phenomenon.

Aboriginals used to eat no shellfish during the summer, probably due to the presence of toxic algae such as Alexandrium.

Bivalves such as mussels or clams will indeed accumulate the toxin in their body. As mussels become prey, the toxin enters the food chain. It takes 1000 Alexandrium cells per liter of water for the mussels to become toxic and dangerous for human consumption , specifies Michel Starr.

Hence the importance of better understanding the risks of hatching.

One of the things we are trying to do to help aquaculturalists and increase the efficiency of our observation network is to make an operational model for forecasting toxic algae, using Environment Canada weather forecasts. to prevent, two or three days in advance, flowering , explains the scientist.

Mussel farmers, for example, could, where possible, advance their harvest to avoid contamination.

The St. Lawrence Estuary is one of the areas in eastern Canada where concentrations of red algae are very high, and consequently, where flowering is frequent. The contribution of fresh water to the maritime estuary is one of the factors that favors the presence of algae.

Its presence is however sporadic in the water column.

When conditions are unfavorable to it, the algae forms a sort of cyst where it encloses itself during the latency period. It covers and protects itself in the sediments and can thus remain alive for several, several years , specifies Michel Starr.

After the 2008 red tide, scientists analyzed the sediments to see if the concentration of Alexandrium cysts was higher. Cysts were found in the same places. There were a few new places , notes the oceanographer.

If in the Gulf of Maine researchers manage to predict flowering from the site of cysts, it is more complicated in the St. Lawrence, according to Michel Starr, because the surface conditions and the currents are more variable.

Besides along the coasts of the estuary, the alga is also dormant in the northwest of the gulf, a little at the tip of Anticosti Island and in the south of the gulf.

An algae under close surveillance

A network of 8 to 11 stations is established to monitor these areas.

Each week, from May to October, samples are analyzed in the laboratory to identify and calculate the presence of Alexandrium cells.