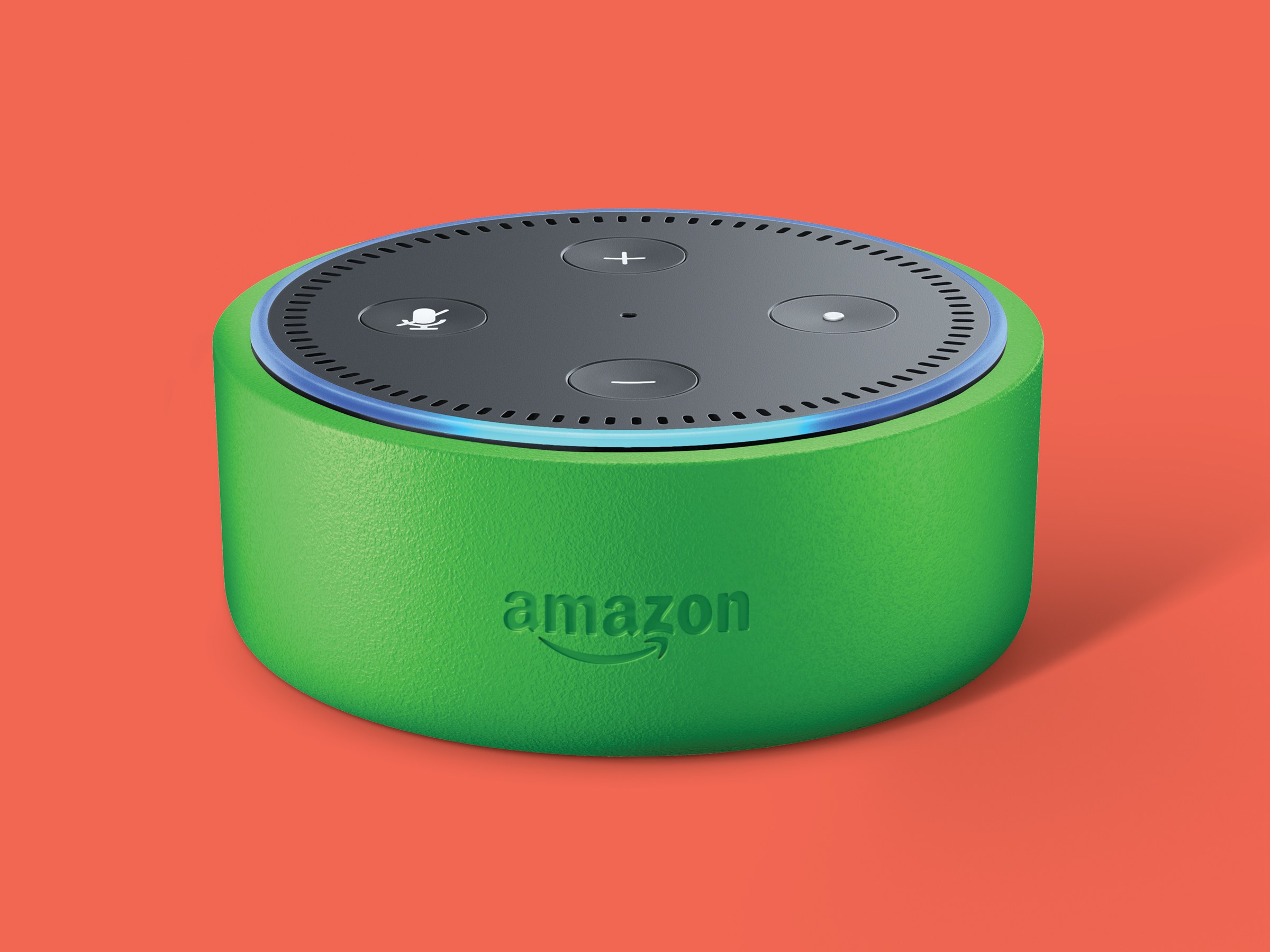 VPNs (Virtual Private Networks) are some of the most interesting services you can use online nowadays, as they feature numerous benefits.

They were initially made for remote work to allow employees to get access to corporate resources.

At the moment, you can use VPNs for various stuff like extra security and in-private browsing.

VPN services are available on various devices like computers, smartphones, tablets, and more.

VPNs are available on iOS devices, as well as Android ones.

There are over a billion active Android smartphone users, and using a VPN can be valuable to them.

Still, not all VPNs are high quality. Some of them even do what they’ve sworn to destroy – steal your private data, while others slow down your connection to the point when it’s barely usable.

Let’s see which VPN services are worth getting for your Android device.

For starters, we highly suggest that you avoid free VPNs, as they are never truly free. They normally compensate the free factor with ads or give away your data to third parties. Nothing is truly free; you just pay in some other way.

NordVPN is one of the most popular choices among Android users.

The NordVPN app registered more than 5 million downloads and a very active user base.

The service counts over 5300 servers in over 60 locations.

You can use six simultaneous devices with a single subscription.

One of the main highlights of NordVPN is double data encryption.

Express VPN is another very popular choice for Android smartphones.

It can be used across various devices, including TVs and e-readers.

It features complex instructions for installations, and you can look for extra guides on their website.

There is also 24/7 user support via live chat, and the connection speed is very convenient.

The service is particularly consistent thanks to the considerable number of ExpressVPN servers (more than 3000) in over 160 server locations.

It works on AES 256-bit encryption, which is known to be very secure.

The service is available in more than 90 countries across Earth. It’s not the most affordable service, but we believe that it has convenient yearly plans plus a weeklong trial version and a 30-day money-back guarantee, which lets you test it for free and decide for yourself if it’s worth your money.

VyprVPN is the final entry on our list. The company is based in Switzerland, and it provides a very robust app with intense levels of optimization, combined with a very pleasant user interface, plus a handy kill switch.

You also get access to DNS options like connecting to the VPN whenever you join a public network, add URL filtering, switch protocols, and so on.

It features protocols like PPTP, L2TP/IPsec, OpenVPN, and Chameleon.

Security and high speed are the highlights of the app. Plus, Vypr supports up to five devices per user.

Their numbers are impressive, too – more than 700 servers scattered over more than 70 locations and 200,000 IP addresses.

Another advantage of Vypr is that it’s particularly affordable, especially if you opt for an annual plan.