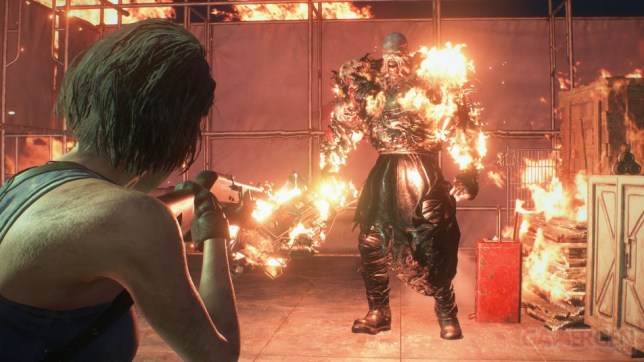 A known hacker claims to have obtained names, email addresses, encrypted passwords, phone numbers, and Facebook IDs from 218 million players of Words With Friends, a popular game of letters on iOS, Android, and Facebook.

Words With Friends developer Zynga announced on its website on Sept. 12 that hackers may have had access to certain accounts . On the other hand, an article published on September 29th on The Hacker News website unveiled more details about this alleged piracy.

The person responsible for the computer intrusion would be the Pakistani hacker known as Gnosticplayers. The latter obtained and sold the personal information of more than 900 million profiles from 44 companies last April. He told the ZDNet website that he wanted to go to 1 billion hacked accounts.

He also claims to have obtained the personal data of some 7 million other Zynga DeMo players, Draw Something and OMGPop.

In its statement of September 12, Zynga says it has opened an investigation into piracy. The company says it has taken steps to protect invalid login accounts and plans to alert gamers as the investigation progresses .

Several US media have been trying to get more information from Zynga after the article in The Hacker News, but the company is refusing any comment for now.

It is recommended that Words With Friends players change their password as soon as possible.