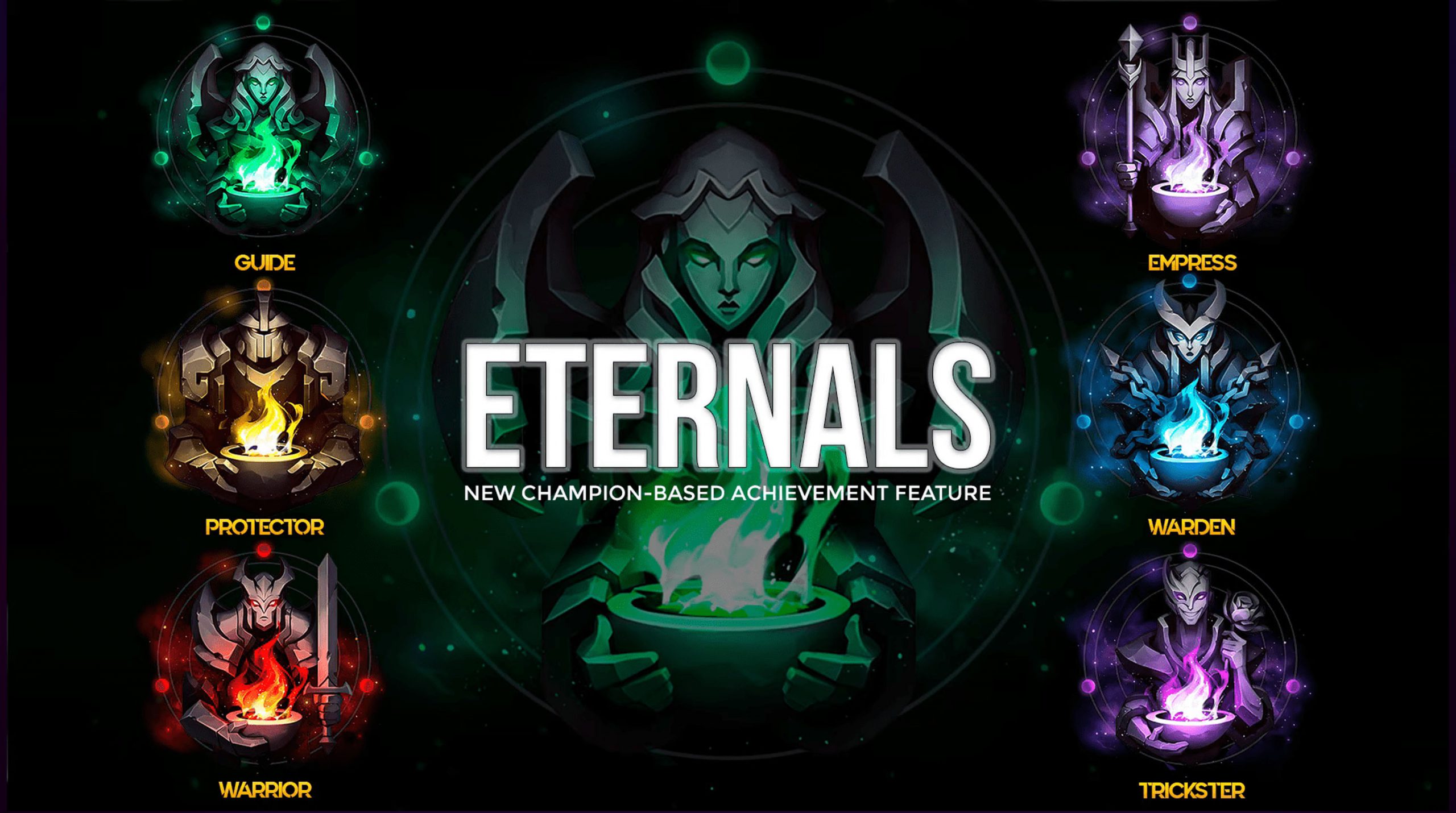 League Of Legends – What’s The Deal With Eternals? 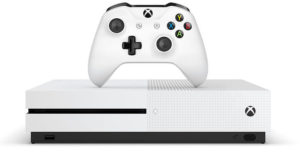 Microsoft in now ready to allow the developers and studios to publish games on Xbox One and Windows 10 with Xbox Live application. Today, Microsoft announced the new Xbox Live Program for Creators.

The Xbox Live Program Creators are now allowing developers to quickly publish their game to Xbox One and Windows 10 platforms with a simplified certifications, but now the approval concept is required. Application for developers is similar to the ID@Xbox program, and the developers can integrate now Xbox Live social experiences such, sign in, presence, leaderboards and more into their games.

There are some differences between Creators Program and ID@Xbox. The games published by developers on the Xbox Live Creators Program will be available in the new “Creators game section”, within the Xbox Store on the Windows 10 for PC.

The new Xbox Live Creators Program will be visible with the other games presented on The Mictosoft Windows Strore. You can find the other differences in the table below. 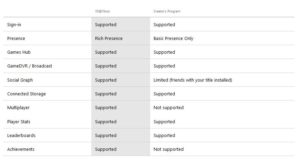 Now, the developers who want to publish the games to the Xbox One and Windows 10 quickly with a simplified certification progrss, can select Xbox Live Creators Program. If the developers wants to more Xbox Live capabilities, be featured in the new main Xbox One store, or the developers recive a dedicated marketing and developement support, they can apply to the ID@Xbox program.

If you are a developer, apply here to join the Preview for Xbox Live Creators Program. Sing-Ups was initially limeted, but Microsoft Company will open up this program for all the developers in this Summer.