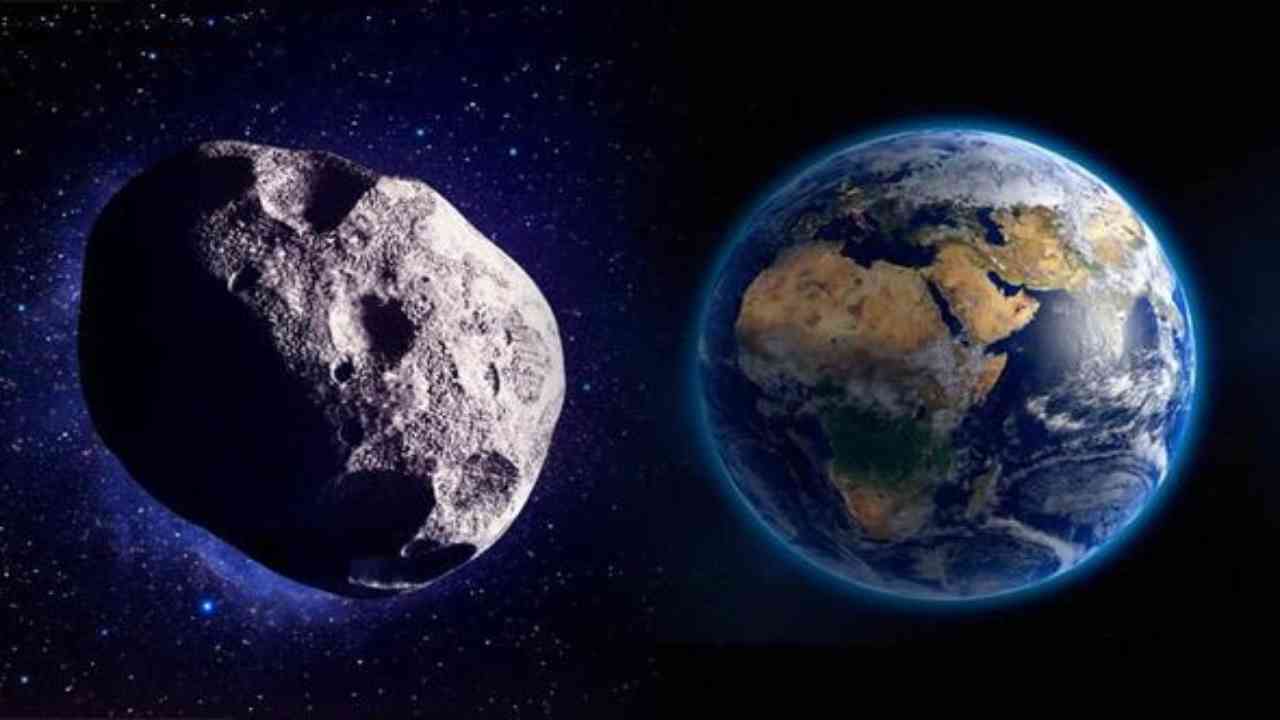 Asteroid 2020 GA3 Will Come Past Earth Tonight: Is It Dangerous?

Scientists started to joke that even an asteroid will pass our planet, it will be very cautious so it won’t catch the virus.

The 1998 OR 2 asteroid is not dangerous for us, but it looked like it was aware of our situation here on Earth. The shape of the asteroid makes it look like it wears a mask.

Anne Virkki, who is the head of Planetary Radar at the observatory, stated: “The small-scale topographic features such as hills and ridges on one end of asteroid 1998 OR2 are fascinating scientifically. But since we are all thinking about COVID-19, these features make it look like 1998 OR2 remembered to wear a mask.”

The asteroid is placed in the “Potentially Hazardous Object (PHO)” category. This means that it is more than 500 feet in diameter and that it will come within 5 million miles of Earth’s orbit. Scientists think that the asteroid is 1.2 miles across in size, and 16 times farther than the distance to the moon and that when it comes at its closest to Earth.

A team of researchers at Arecibo Observatory continuously monitors these and some other types of near-Earth asteroids. Then they use their observations in order to predict the trajectories of future PHOs.

Even if the asteroid represents no immediate danger to Earth, it will get closer to the planet next time it passes by. If we study these types of objects, we can improve the risk mitigation technologies.

In 2079, the asteroid 1998 OR2 will pass Earth about 3.5 times closer than it will in 2020, so it is very important to know its orbit. The asteroid will make its closest approach to Earth on April 29.