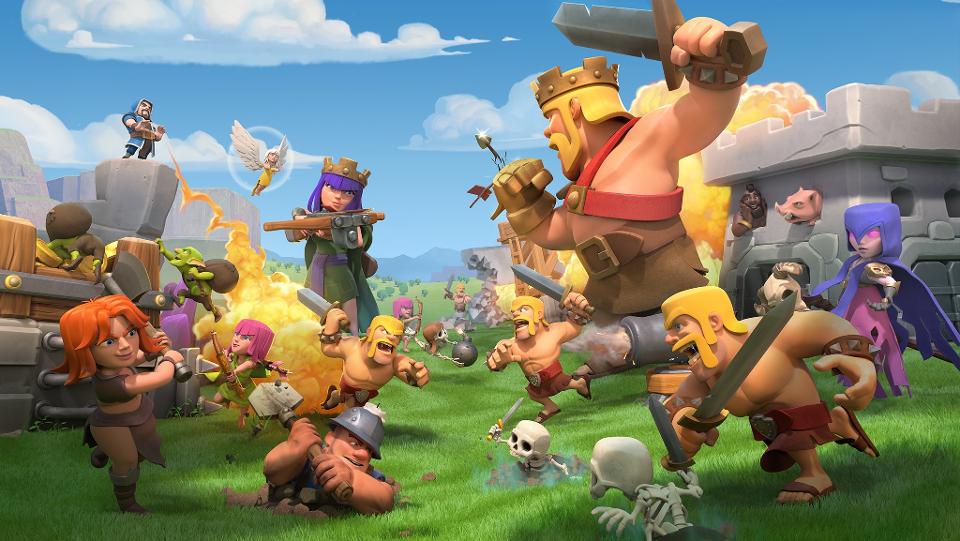 Samsung has recently announced that it will soon release an update for the Galaxy S10 and Galaxy Note 10 series. This new update is bound to come with camera features from their older brothers.

Both the Galaxy S10 and Note 10 will receive the S20’s Single Take mode. This allows users to take multiple photos, videos, and GIFs, and all they need to do is to push a button. The mode gives you the chance to play with the video and with the pictures.

Some other features include the Night Hyperlapse mode, and the ability to create custom photo filters. There is also a Pro Video mode, which allows you to play with the settings, like shutter speed, exposure levels, and ISO.

The Gallery app will also get a new feature, that will be called Clean View. The app groups similar shorts of the same object or person, in order to better organize your images in the gallery. It will also come with a Quick Crop feature that allows you to zoom an image and then quickly save the cropped version you make on your phone.

How good is the camera?

The 2019 Galaxy flagship smartphones will get Music Share and Quick Share features. You will be able to share files with users that are near you, and extend the paired Bluetooth connections, while still playing music.

This new update is supposed to be released in March. The feature list may vary, depending on the carrier, model, and market. Keep in mind that some of the new features, like Night Hyperlapse, will not make their appearance to the Note 10 Lite.